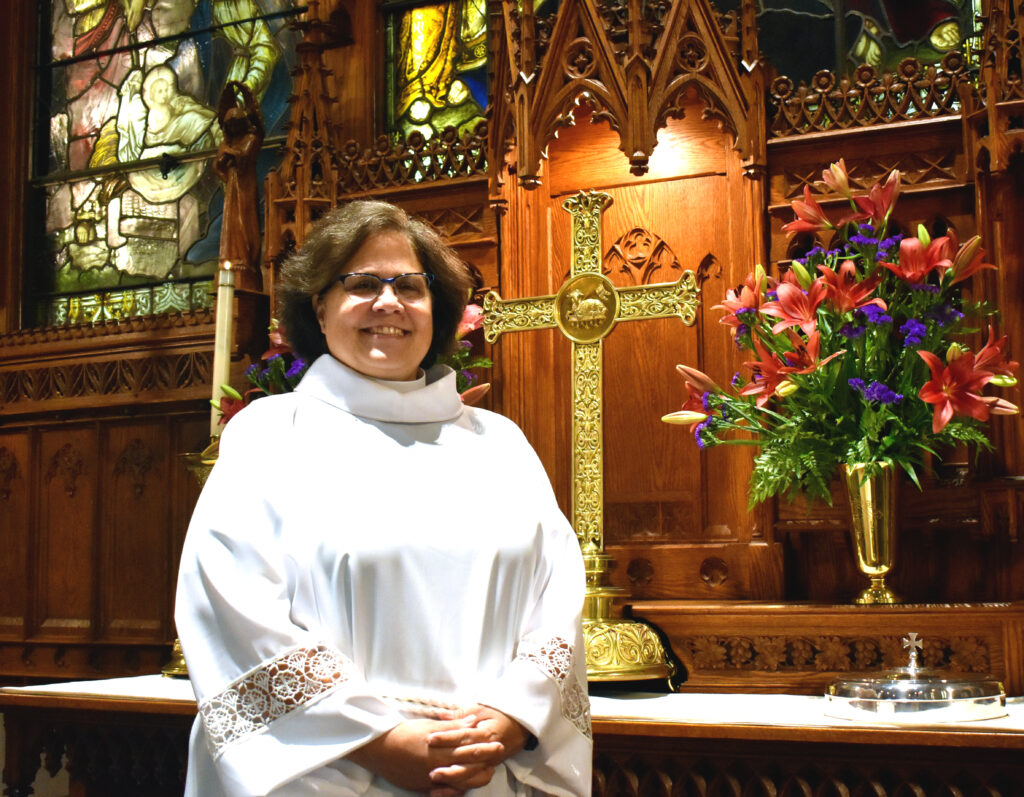 Lisa was recently endorsed as a candidate for ordained ministry in the Evangelical Lutheran Church in America. She began this process about 25 years ago, and then for personal reasons did not complete the process to become ordained. After joining First Lutheran, her heart was made open to God’s call through the witness of this faith community and within her spiritual devotions. Lisa has a few more classes to complete through Pacific Lutheran Theological Seminary before she is finally awarded her Master of Divinity. She did earn her Master of Arts in Theology in 1999 from Colgate Rochester Crozier Divinity School.

Please feel free to contact Vicar Lisa by leaving a message on the church office phone (845.452.6050) or by sending an email to VicarLisaStephens@outlook.com. 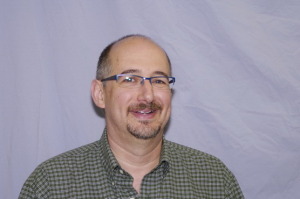 Organist Eric Hepp is organist and choir director at First Evangelical Lutheran Church in Poughkeepsie. He holds M.S. degrees in Computer Science and Geophysics from Michigan Technological University, , and works in NYC as a data analyst/scientist. Prior to accepting the position at First Lutheran in early 2006, Eric spent his first year in the mid-Hudson valley as a very busy substitute at many local churches.

Eric began his organ studies with Carolyn Deuel in Casper, WY, where he lived from 1981 to 1985. He served as organist of Portage Lake United Church (UCC and Presbyterian) in Houghton, Ml from 1985 to 1989. After moving to Rochester, MN in 1989, he again began formal lessons with Robert Scoggin, practicing on the 5 manual, 55 rank Robert Sipe instrument at the Rochester United Methodist Church. He became assistant organist at The Congregational Church, Rochester MN in 1992, and remained in that position until his transfer to IBM Poughkeepsie in 2004. From 2000 – 2003 Eric was a frequent recitalist in Rochester, appearing on the summer noontime organ series held at Rochester United Methodist, the Lenten series held at First Presbyterian Church, and the Advent series held at Calvary Episcopal.

Eric maintains an active and involved interest in all things related to the organ. He is treasurer of the Central Hudson Valley Chapter of the American Guild of Organists. During his time in Rochester, he served various offices in the S.E. Minnesota Chapter of the American Guild of Organists. Eric assisted local organ technicians with tuning and minor repairs, and oversaw the addition of 8 ranks of pipes to the 35 rank Reuter Organ at the Congregational Church. 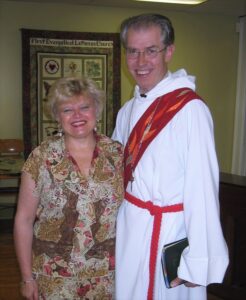 After leaving college, Peter Slingerland was hired by IBM and worked there for 31 years in Human Resources. During that time, he was in the Air Force, got married and raised a family of a daughter and a son. While at IBM, he worked my way up to a middle management position.

Near the time he was going to retire from IBM, he attended Diakonia Class for 2 years. When Diakonia was about to be over, he received approval of the members of First Lutheran Church in Poughkeepsie, NY to become a deacon of that church.